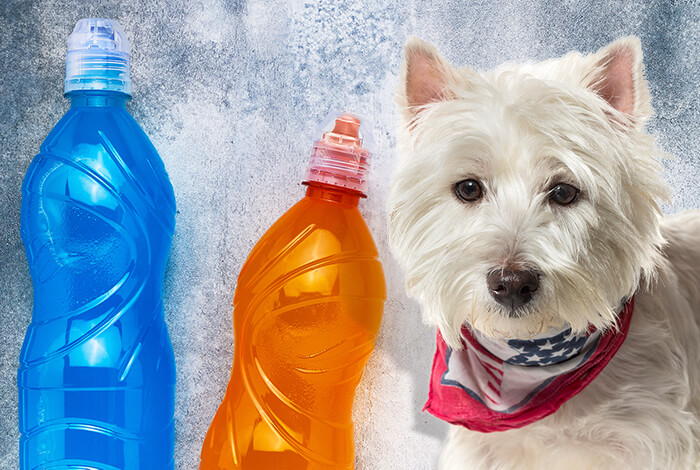 Can dogs drink Gatorade? Yes, they can. Gatorade gives dogs extra hydration thanks to its high concentrations of water and electrolytes.

However, it should never serve as an alternative to fresh water. The sports drink must only be administered to dogs when the situation calls for it.

Get to Know What Is in Gatorade 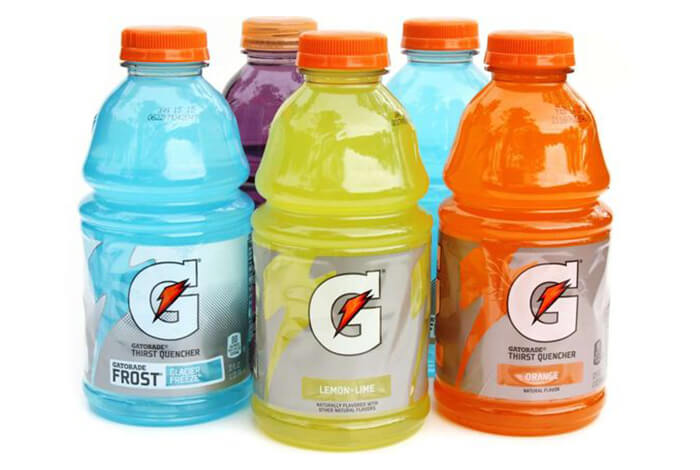 The American sports drink Gatorade was originally created for replenishing the loss of fluids and electrolytes in athletes. It is made up of 90% water to ensure proper hydration.

Minerals that function as electrolytes are essential for maintaining fluid balance. They are an integral part of Gatorade’s formulation too. The sports drink uses 3 types of electrolytes as ingredients namely:

Apart from water and electrolyte minerals, sugar is also found in Gatorade. It is converted into carbs in the human body, which aids in rebuilding glycogen.

Glycogen is a polysaccharide that is turned into energy when the body does not obtain glucose from food.

Other ingredients that make up Gatorade are citric acid for fruit flavor as well as food dyes for artificial coloring. Another type of sugar called dextrose is added to the sports drink to fuel the body.

The Ideal Time to Give Dogs Gatorade 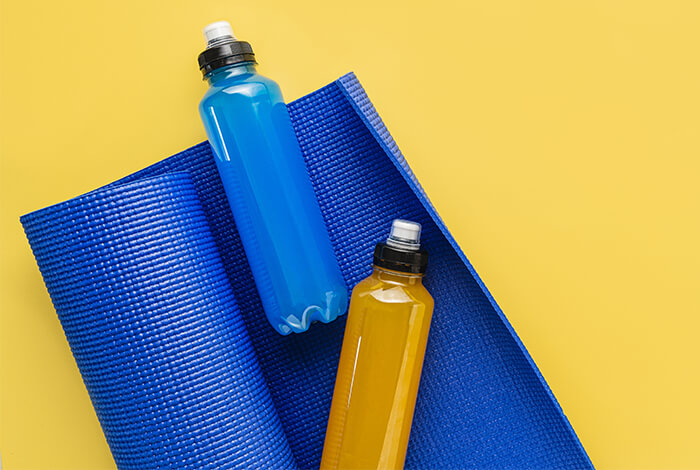 Dogs get most of their hydration from clean, fresh water. Thus, supplementing their fluid intake with Gatorade is not often necessary. However, in certain emergency situations, the sports drink can prove to be beneficial for canines.

This brings us to the question: “Can dogs drink Gatorade when sick?” Yes. When dogs are sick, it is one of the appropriate times to let them drink Gatorade. It provides extra hydration electrolytes for dogs, which may deplete due to the illness.

Now let us answer other frequently asked questions related to this discussion:

Although Gatorade possesses hydrating qualities, which are good for sick dogs, it only serves as a short-term remedy. Dogs with chronic ailments need to be properly diagnosed by the vet to find suitable long-term treatments. 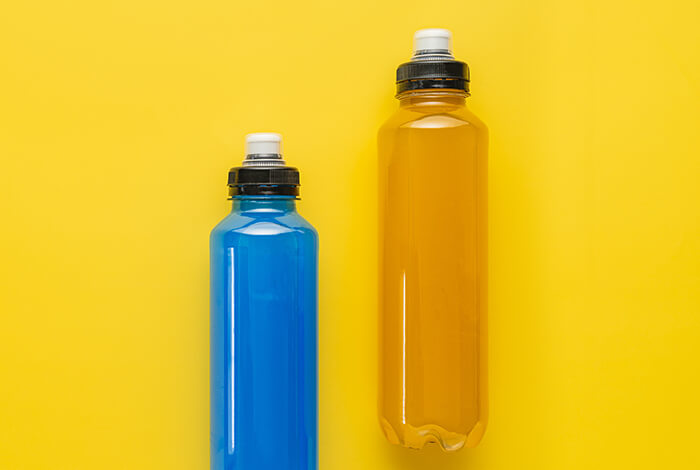 Gatorade is specifically formulated for humans, not canines. Excessive consumption of this sports drink can lead to a rise in health issues due to its certain ingredients, particularly:

Compared to other human beverages, Gatorade contains lower levels of sugar. However, keep in mind that dogs have smaller bodies than us. It would only take them a few sips of the sports drink to have too much sugar in their system.

This provides a big opportunity for various canine ailments to occur, including obesity, periodontal disease, and diabetes.

A sugar rush might also set in, which causes hyperactivity and restlessness. Once it wears off, your pooch is left feeling moody and irritable.

Canines only need a relatively small dose of sodium to keep their bodies functioning smoothly. Consuming too much salt can lead to serious health repercussions.

It strains their cardiovascular function, which can cause heart-related problems such as hypertension.

Excess sodium may also aggravate pre-existing urinary ailments some dogs have. Prevalent renal issues like bladder stones tend to have more chances of developing too.

Ingesting excessive amounts of sodium could put dogs at great risk of poisoning. It forces their body to draw water to even out the salt levels in the bloodstream.

Eventually, brain cells begin to die due to lack of hydration, leading dogs to have neurological side effects like seizures and headaches.

Many sports drinks use food dyes to improve their visual appeal to consumers. However, not all of these artificial flavorings are good for dog health.

For instance, red no. 40 and blue no. 1 are believed to have carcinogenic properties. Both of these artificial colorings, along with yellow no. 5, has caused hypersensitivity reactions.

Scientists warn that frequent and long-term ingestion of artificial coloring can lead to undesirable health complications.

Do note that the studies conducted were not centered on canines. However, there is no harm in being cautious. So, let your dog drink Gatorade only when the situation calls for it. 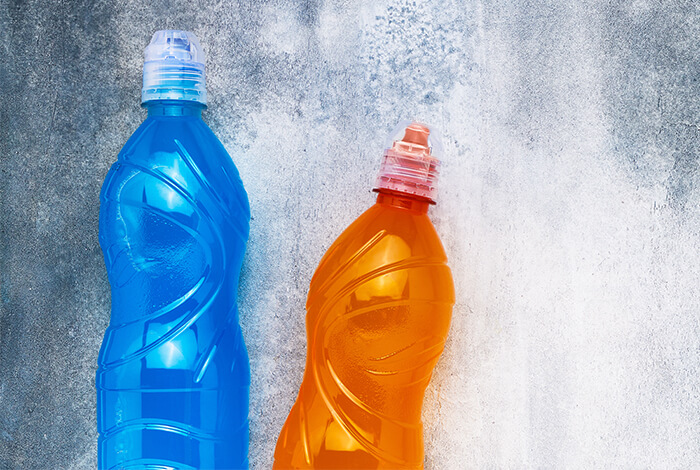 How much Gatorade can I give my dog? Sick dogs that cannot be quickly rushed to the vet can have Gatorade in small doses. The general rule is to dilute 50% Gatorade with equal amounts of water.

The ratio can be adjusted according to your preference and your dog’s needs. It could be 60/40 or 80/20, but water should always make up most of the mixture.

Prevent your pooch from drinking too much in one go, as it may trigger vomiting. Give him one-quarter of a cup of the diluted mix. If he does not throw up, allow him to drink more in 20-minute intervals.

What Types of Gatorade Can Be Shared with Dogs? 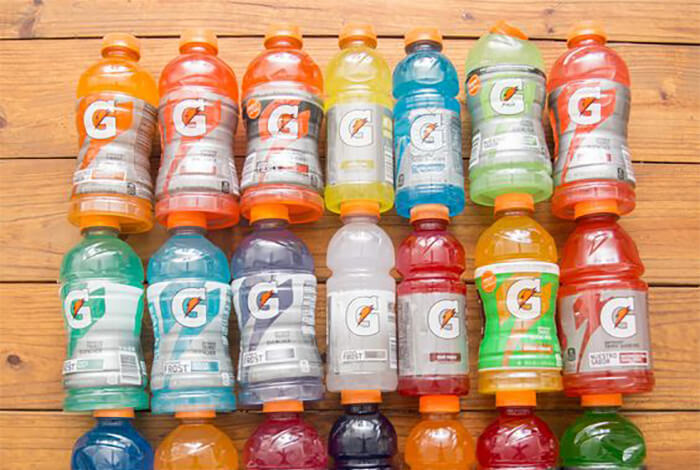 Yes. It is fine to give blue Gatorade to your dog occasionally. Since it has high levels of sugar and sodium, serve the sports drink in small amounts.

Can dogs drink Gatorade or Powerade?

However, both sports drinks are high in sugar. For this reason, do not let your pooch overindulge in consuming either of them.

Can dogs drink Gatorade or Pedialyte?

Yes. Pedialyte is a dog-safe electrolyte drink. It is a better option than Gatorade since its formulation caters to children. This means Pedialyte is easier for your dog’s body to absorb.

Yes. Gatorade zero can help dogs in staying hydrated. Moreover, it does not contain any sweetener, making it a bit better than the regular Gatorade. With that being said, limit your dog’s consumption since the sports drink contains artificial coloring. 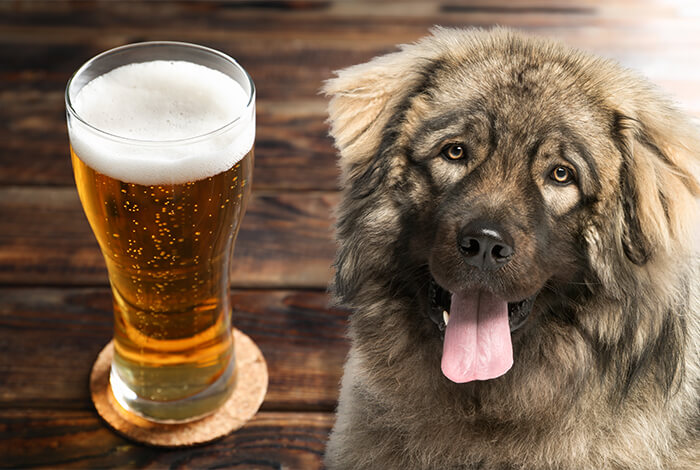 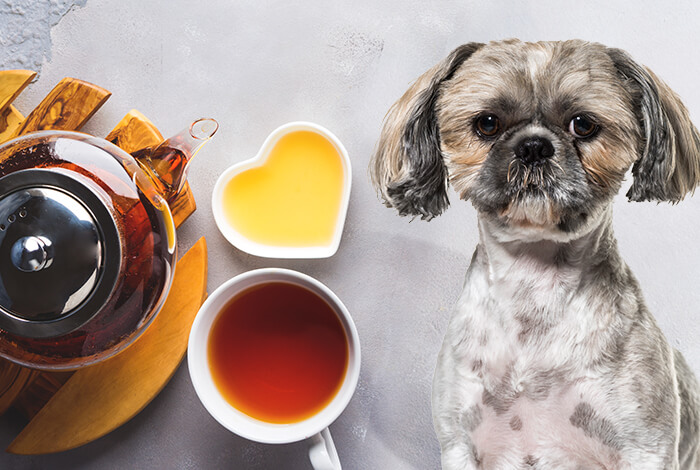 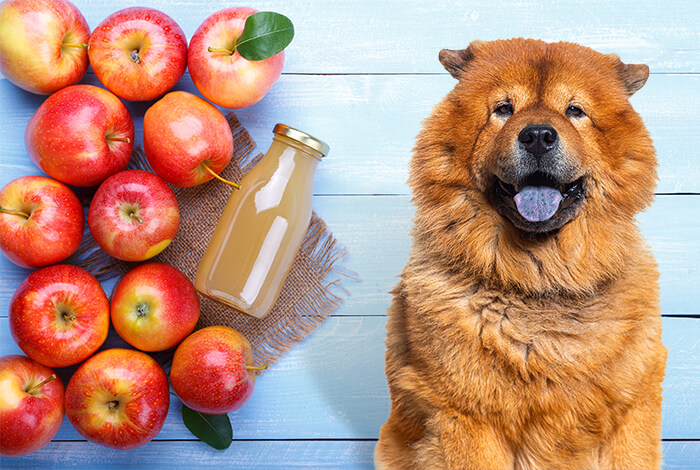 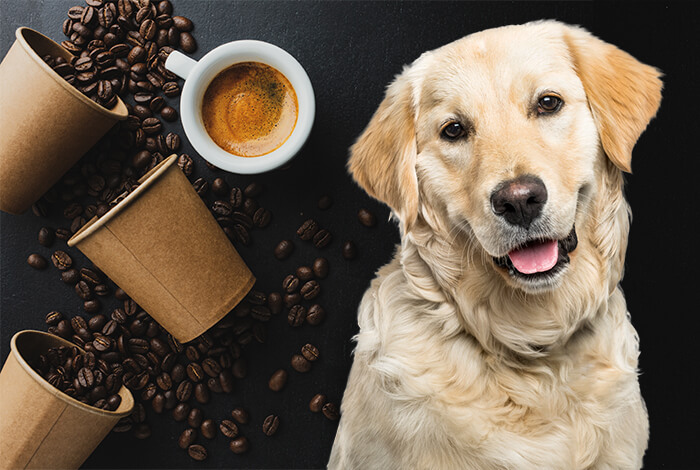 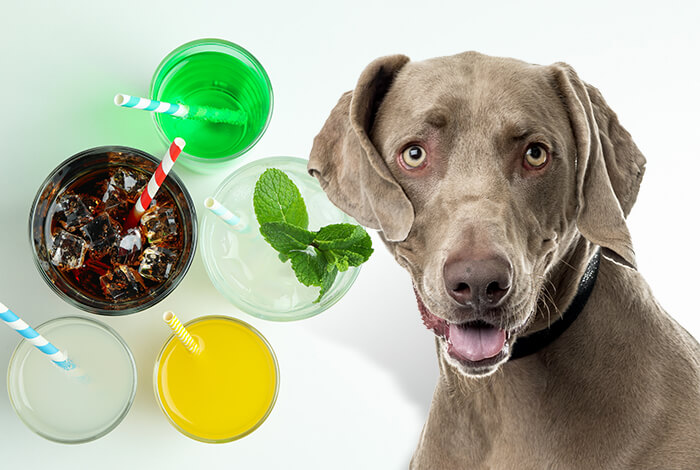 These 2 ingredients in soda can be deadly to dogs.

These 2 ingredients in soda can be deadly to dogs.